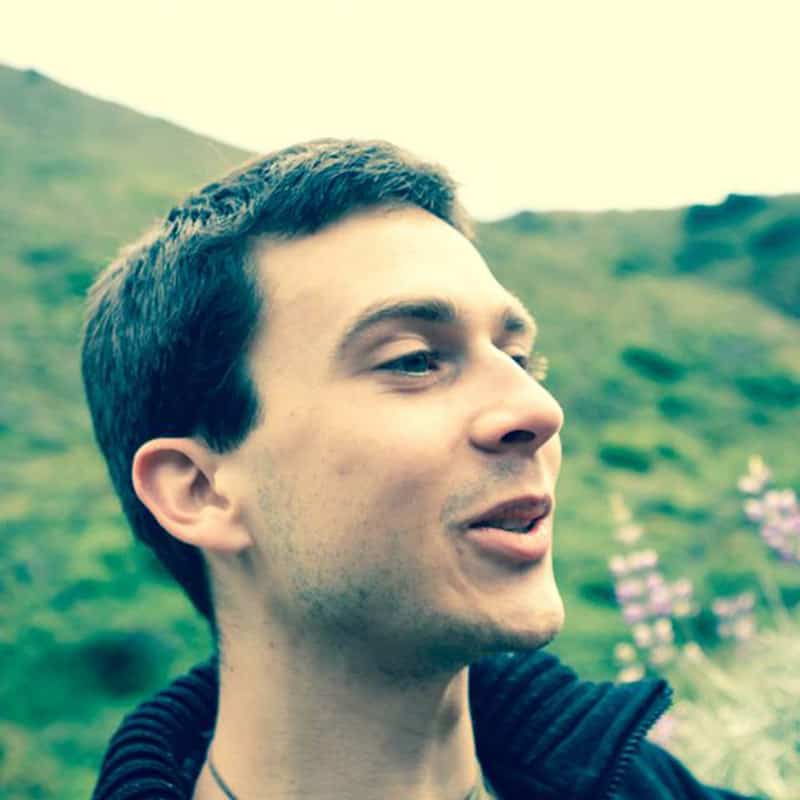 Cosmic Quest is a Los Angeles-based producer whose music has been described as ethereal, cosmic, infinite, and blissful.

After being featured on the likes of Majestic Casual, TheSoundYouNeed, and the EDM network – he made a name for himself in the chill-wave electronic scene. Shortly after being signed to Re:evolution booking in 2015, Cosmic Quest went on The North Horizons Tour across the east coast.

Most recently performing at Lightning in a Bottle, as well as headlining at the Church of Funk in Denver Colorado. In addition to being classically trained in piano, Brett’s productions evoke an electronic yet natural fusion of emotion and feeling, leaving the listener in a perpetual state of connectedness.