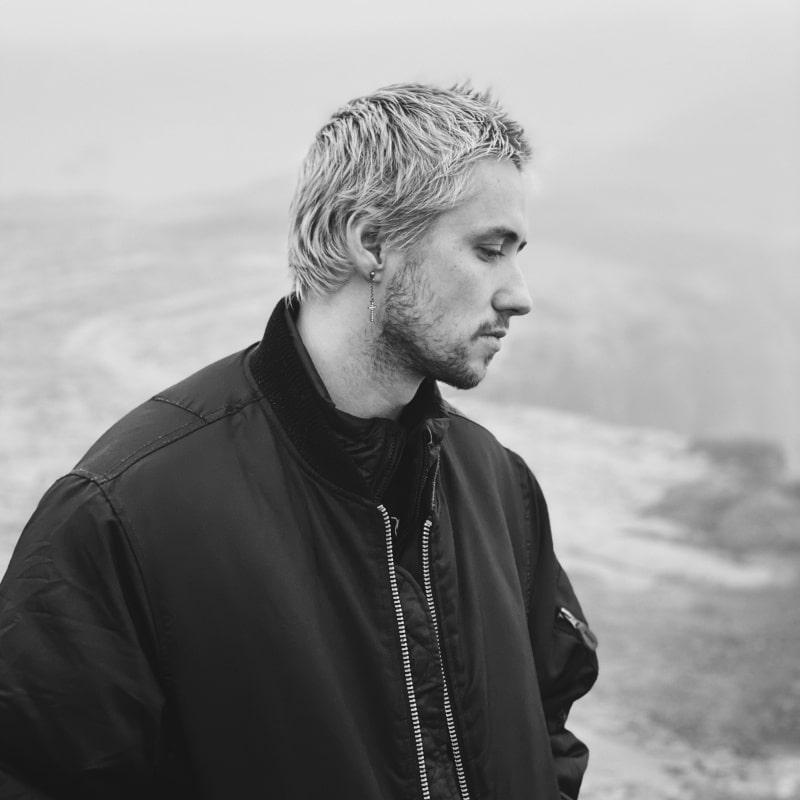 Ethan Ziemba is an LA-based producer, writer and performer, whose music is hard to put in any one box. From Hip-hop to pop music and beyond, he is a versatile musician and has a passion for trying new things and creating something wholly unique. Working under the artist moniker Deadfriend. Ethan has released several full projects and singles on streaming services, as well as produced and written for clients.

He has written music for television shows airing on Netflix, the CW and Hulu as well as performing at shows at venues, including the world famous Whiskey a Go Go in Hollywood.
He is currently working on a multitude of projects from collaborative albums to singles for pop singers and K-Pop artists.