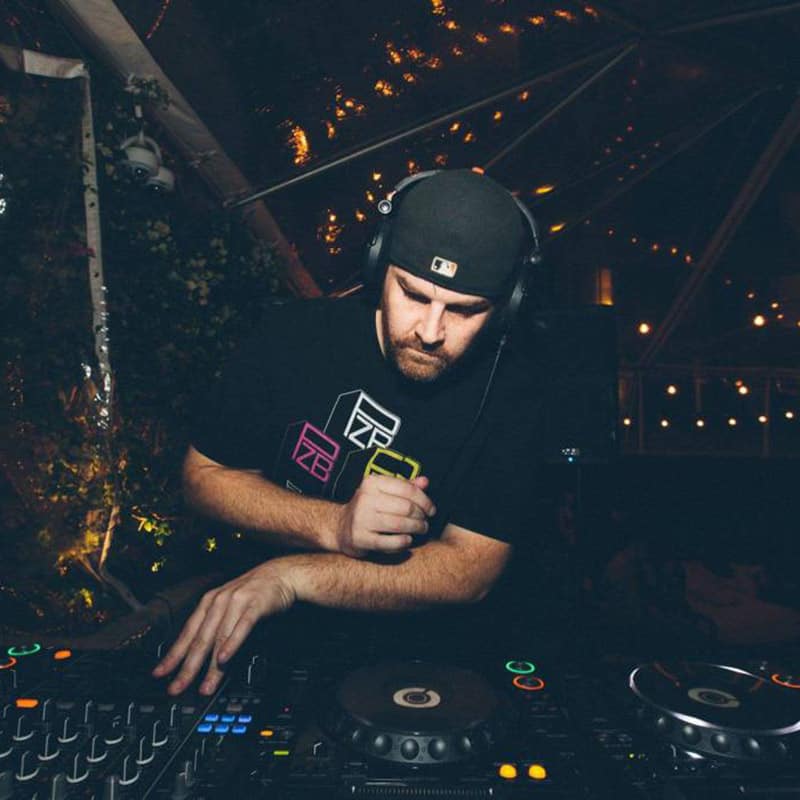 CBS’s listed him as one of LA’s Best DJs in 2012. In 2014 PZB took his talents to Croatia and had the opportunity to open for Matador at the Kanegra Beach Festival. In 2015 he performed at Lightning in a Bottle and became a resident for HushConcerts in Southern California playing regular dates on the Santa Monica Pier. 2016 has seen him play alongside Sacha Robotti, Manik, Guy J, Kraak & Smaak, Daedelus, Birdee, Miami Horror, Etnik, Nukid and most recently at Genius Loci Festival in Baja with Poolside, Gigamesh and the Desert Hearts Family.

PZB co-runs Los Angeles Music Project (LAMP) which is an independent record label and music blog that is dedicated to finding new and unsigned artists to help give them a platform for releasing their work.