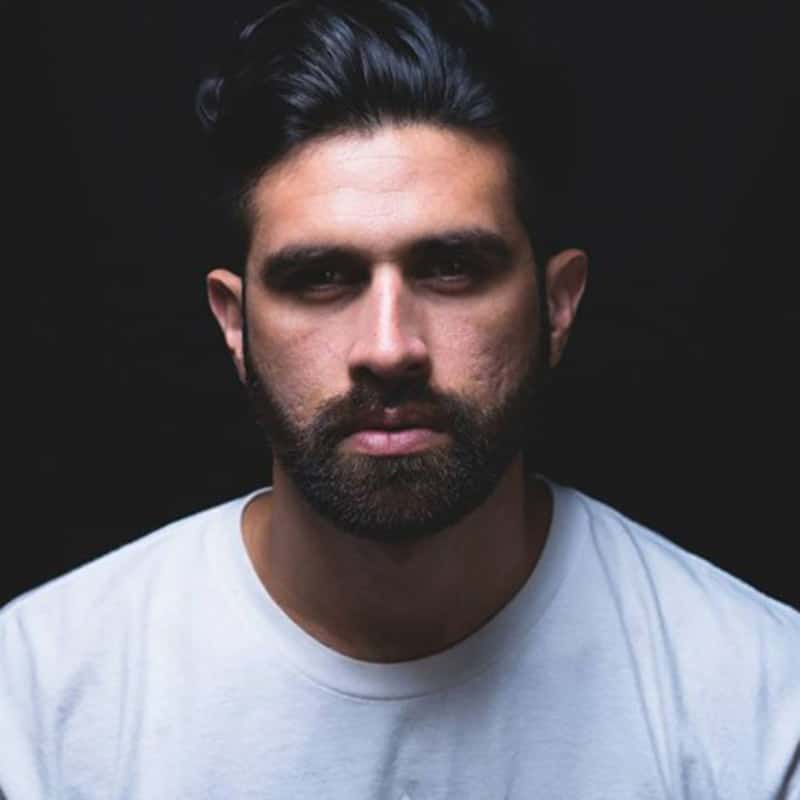 Josh Garcia aka Modus has built a steady reputation for being one of the most prominent up-and-coming musical tastemakers, selectors, and producers on the underground music circuit. As a trained drummer and guitarist during his early years, Modus has since perfected his craft on the decks as well as in the studio.

Modus won the Insomniac Discovery Project in 2013 and has since been a regular DJ at Insomniac events (Electronic Daisy Carnival/Beyond Wonderland), and at Los Angeles’ top clubs (Sound Nightclub, Exchange LA, Avalon).

Modus’ productions garnered traction through his signature style of remixing popular hip hop and indie songs. In addition, Modus’ latest single, ‘Volume On’, broke the Beatport top 40 in February 2015. Hear and see more on his Soundcloud and website.