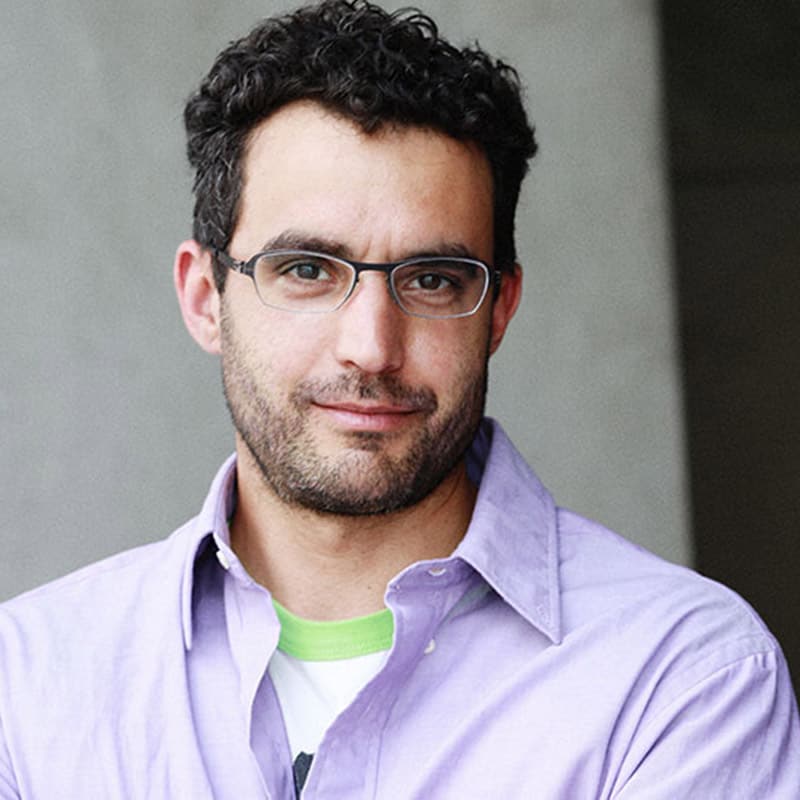 Known as a pioneer of electronic music, Matthew Kratz (aka Kraddy) is one of the most innovative and remarkable artists of his day.

He stands as a visionary in his field, a fresh voice that spans genres and artistic style. Known as a pioneer of “Glitch Hop” Kraddy was a founding member of The Glitch Mob. He has also remixed or worked with Korn, Rob Zombie, Sia, The Beastie Boys, and Z-Trip. His music has also been featured in film (Icarus), television commercials (Nike, Scion, Samsung) and movie trailers (Warcraft, The Infiltrator).

Most recently he composed a song of the award winning documentary “Icarus”.